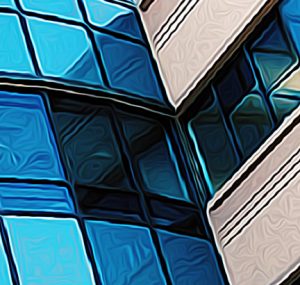 Working as an architect on the moon colony of Melbourne is a dream come true. Unlike on Earth, where the manufacturing industry is ruled by complex safety procedures and those pesky laws of physics, things on the moon are much more relaxed. It seems like every single day I’m called in to design a new dome to house robotic animals, or a public swimming pool that tunnels all the way to the centre of the planet.

Today I’m working on an update to our tallest gravity-defying skyscraper – an office building that has been in use for several decades and is quickly being worn out by the lack of atmosphere. Since we’re so close to the sun, I’m thinking of employing one of the Melbourne companies offering commercial window tinting services. An upgrade to the windows would prevent damaging UV rays from entering through the glass, which has been a real problem since we opened the lunar colony.

Earth sent their annual report over a few weeks ago and it didn’t look good. Apparently, we use too much electricity on the moon and it’s been affecting the tidal patterns of our mother planet. The governments of both worlds have been in talks, and there are rumours Earth is going to cut our power ration if we don’t improve soon. An expert installation from any one of the office glass tinting businesses in Melbourne would not only reduce heat naturally, but also lower cooling costs – something I know my clients would love.

I just hope I’m able to design and execute the upgrades in time! The staff inside the office spaces won’t be too happy. They’ll need to be relocated, which is a mammoth task on the moon. Worst of all, they’re used to living in relative comfort, and won’t enjoy being inconvenienced. Luckily, I know the glass installation specialists myself and I know they’re very efficient. Fingers crossed everything goes to plan!